Where were you when England got through to the semi-finals of the World Cup? For the first time since 2015, we have a team in the semi-finals of a World Cup football competition (yes, the women’s team made it there 3 years ago, and hopefully will do even better next year in France) and the men have proved themselves level with the ladies at last.

I was at home, on my settee, watching with all my favourite people and piggies around me. Pure football hygge. I love the idea of big events and watching something so important with a load of other people, but until I can guarantee that the people there will behave, not get totally legless or get up to anything stupid (lady on the ambulance, I’m looking at you) then my preferred location for watching The Big Game will always be at home. 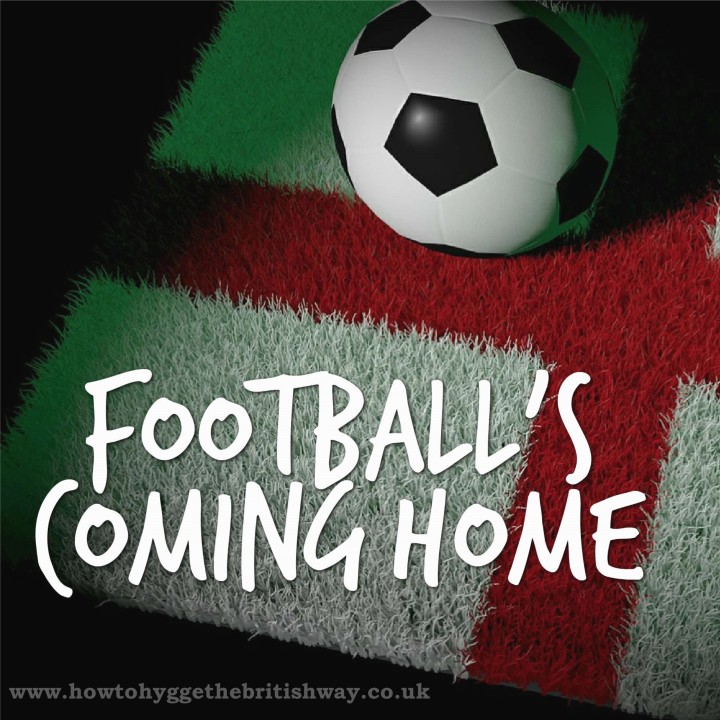 Did you ever watch Fantasy Football League? It was a Friday night regular in my early married life. David Baddiel and Frank Skinner talked football (mostly) in a set made to look like their (at the time) shared flat, and guests popped by to sit on the sofa and chat. They poked fun at the pretentious, shared their humour and showed their love of the Beautiful Game. I think, along with Match of the Day and Gazetta Italia, they were a crucial part of my football education, which means I can now sit next to my husband and daughter and not ask stupid questions like which end we’re shooting at and what is the offside rule, anyway? (Ask me to explain it in terms of shoes and purses one day: it makes it all clear)

But it was the hyggely elements of the show I loved best: they were happy, joking, comfortable, cosy, their statistician popped up in his pyjamas, they shared tea or coffee with guests or very often a bottle of beer. The show was just so comfortable to watch, and an ideal way to relax on a Friday night after a hard week at work.

I think, although there is great hygge to be had in standing on the sidelines at a freezing cold game and racing home afterwards to warm up toes and hands with a hot water bottle and insides with tea, toast and tomato soup, there isn’t really as much hygge in standing in a crowd of thousands watching a big screen. There’s emotions, yes, in bucket loads, and great satisfaction, but the emotions are tinged with an undercurrent that could, if the crowd decide to, turn cold, scary or downright nasty. Big crowds aren’t that hyggely when they’re loud and aggressive.

I prefer my big occasions in the bosom of the family: in a smaller group, often just the husband, the kids and me, sitting around the TV, drink in hand, snacks on the table and free to watch or wander away when boredom/tension/the toilet beckons. That’s where you’ll find me on Wednesday.

To increase the cosiness, here’s what I’ll be doing as preparation: 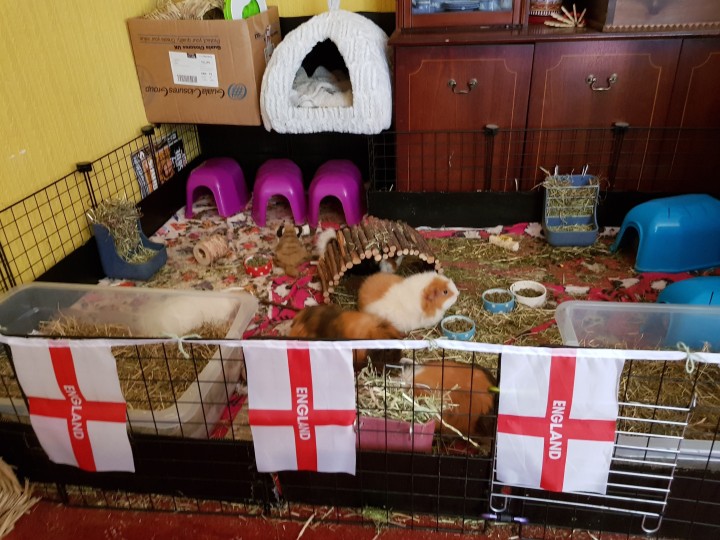 England’s semi-final will be on ITV at 6pm (kick off is 7pm) on Wednesday 11th July 2018. Will we win? I don’t know. Perhaps we need to get James Corden in to do another team talk.

If you are Croatian, French or Belgian, then let me wish you well, but I really hope England win. Seriously, the country feels like it is in a mess and we could do with at least one thing to make us feel better. It’s Coming Home. 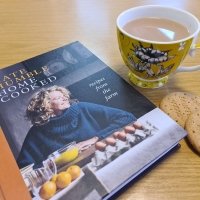 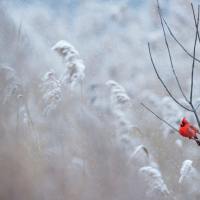 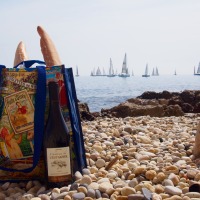 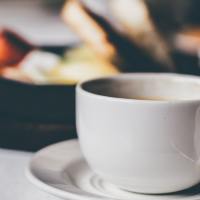 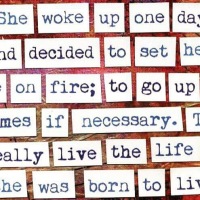 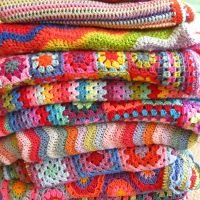 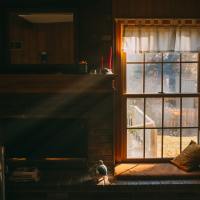 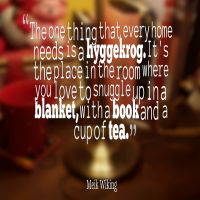 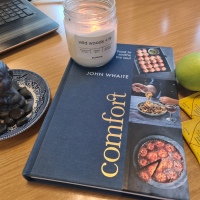