Epiphany is the old-fashioned religious name for Twelfth Night, the modern End of Christmas. It falls on January 6th every year and is taken by many as the official end to the festive season. In fact, Christmastide will last from now until February 2nd or Candlemas and, in olden times, the churches left their greenery and creche scenes up until then, as a mark that it was still time to celebrate and remember Jesus’ first and second coming.

Originally it celebrated the baptism of Jesus by John the Baptist but it’s more usually remembered as celebrating the revelation of Jesus to the Three Wise Men. Even up until Victorian times the Feast of the Epiphany was celebrated as wildly and extravagantly as Christmas. You only have to think of Dicken’s description of the Ghost of Christmas Present ageing through the twelve days to know that epiphany parties were a common occurrence. In Middle Ages it was a time when the common sense approach to liufe was put on the back burner, a Boy King (or Bishop, in ecclesiastical circles) was appointed and madness took over for the night.

We’re a lot more sensible now. Most people take their decorations down in time for Epiphany. We clear Christmas out and use it almost as a restart button, a chance to begin again with a clean and clear house and a larder empty of the rich, celebration foods that ruled the roost in the month before.

I think that’s a shame. I think we’ve turned Christmas around, so that the whole focus of the feast is solely on one day and forgets to celebrate the time afterwards. Don’t get me wrong, my wreath is up and my tree decorated for the first week in December, but I don’t like thinking of all my Christmas celebrations as having to be done and finished by the 25th. I’d quite like a chance for one last blow out before I have to be sensible again. This year, thanks to a poster in The Hygge Nook, I have a new idea for next year: Little Christmas or the Women’s Christmas. In parts of Ireland the tradition is that Irish men take on the household duties for the day while the women have a party or go out to celebrate with their friends, sisters, mothers. Children and grandchildren buy their Mammies and Nanas a small present and, for one day at least, the woman is free to enjoy some Christmas spirit without planning the food, doing the shopping or having the washing up to do.  But I may have to dream on about that…

Far easier to claim again that everyday should be full of epiphanies. In the Greek translation, as in epiphany meaning a sudden and great revelation or realisation. We should be looking out for the moments in life when we have a paradigm shift, when we realise that we’ve been so busy doing this when we should have been doing that… when our interest has been on the outward world and we should have faced our inward world, our own home or family or friend to be there when they needed us.

I think that’s part of what hygge has given me. A pause in life when for a few hours or minutes, or even just seconds as the sunsets before me, I can stop and breathe and think, “Yes! This! This now is where I am supposed to be.” To have travelled far and wide and come to the realisation that I had the power all along… now that’s a Woman’s Christmas I can have everyday. 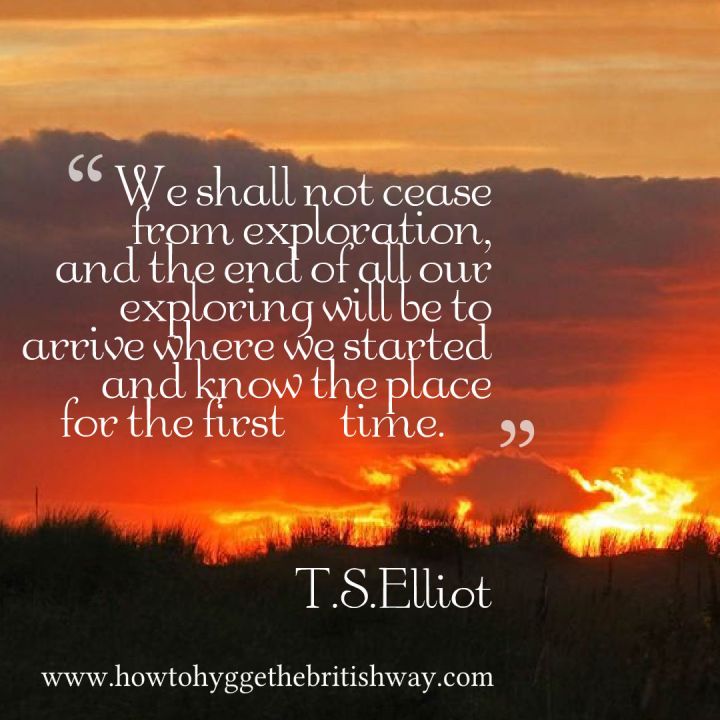 3 thoughts on “Epiphany….everyday should be one.” 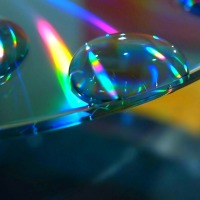 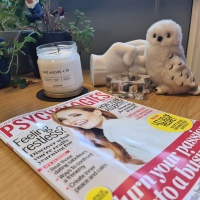 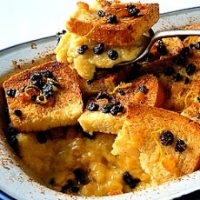